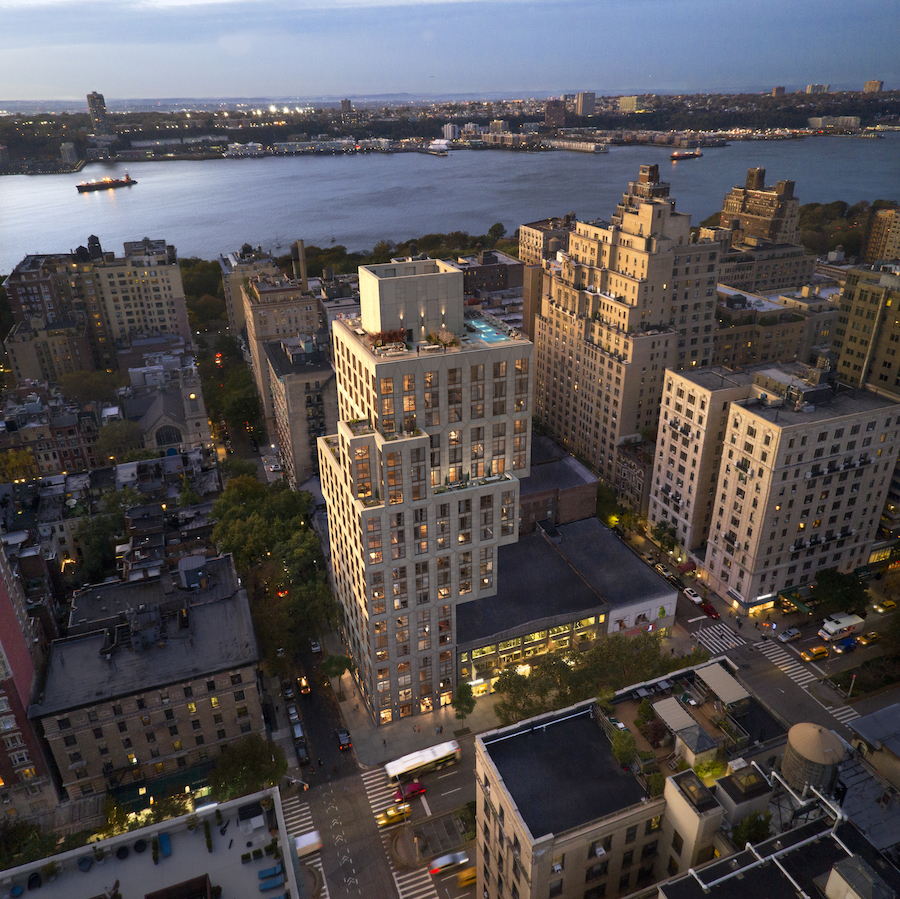 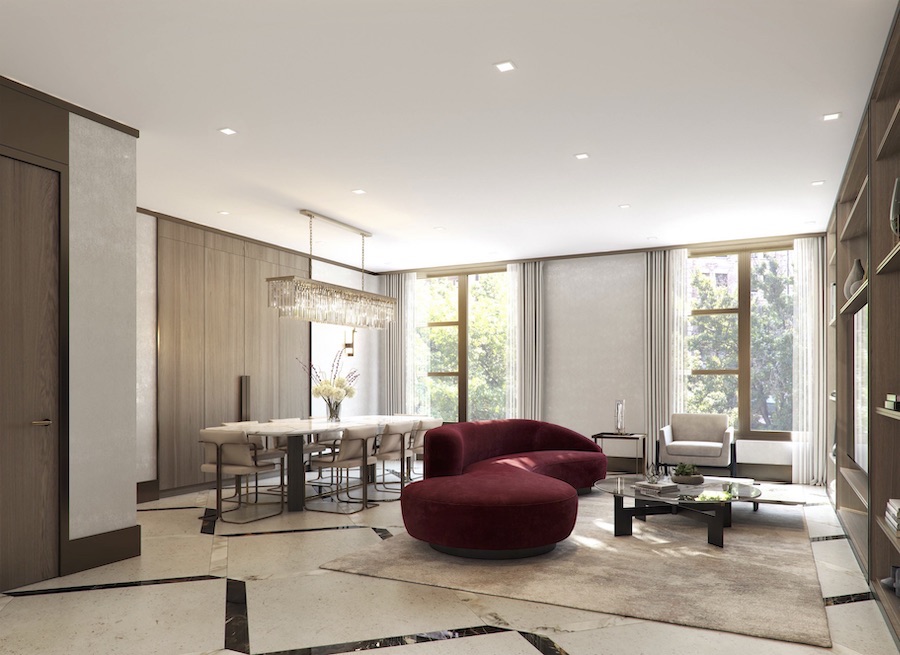 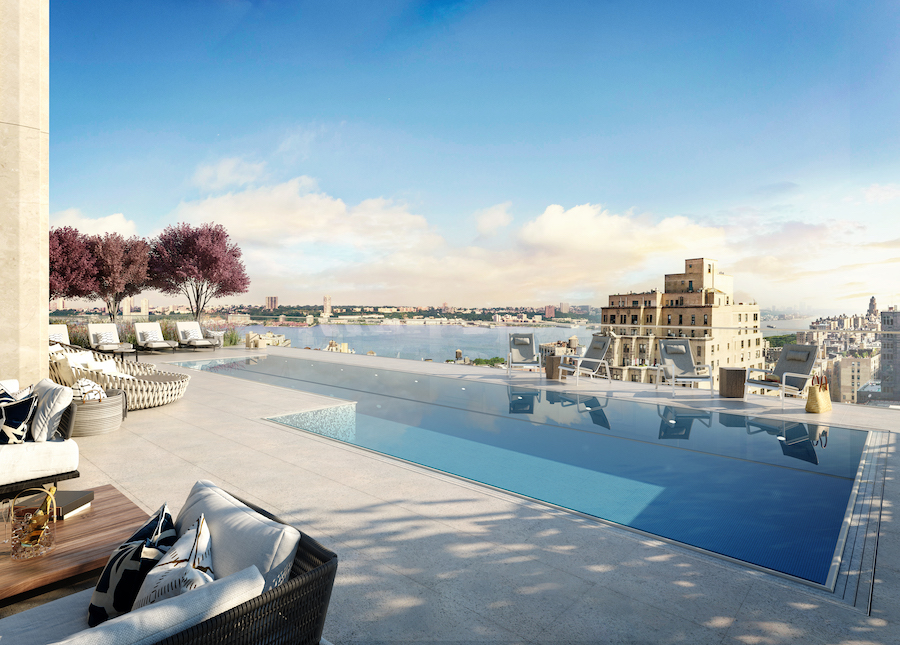 Back to projects
Broadway Ave., the avenue where the high-end 19-story condominium tower development raises, 57 units of efficiency rooms and one to four bedrooms. Its first-line finishes and the location in the Upper West Side, Manhattan are admirable. It’s really close to Riverside and Central Park and two blocks away from the subway entrance.

Some of the best public and private schools are nearby, one of them is Trinity school, distinguished for all of New York City.

Also, the first level gastronomic offers nearby abound, such as deli supermarkets and exclusive stores.

It offers an exceptional amenities package such as a pool on the terrace, an extremely unusual equipment in New York and four exposure natural light.
Address 2461 Broadway Ave.
Area 7.500 sf
Type Residencial 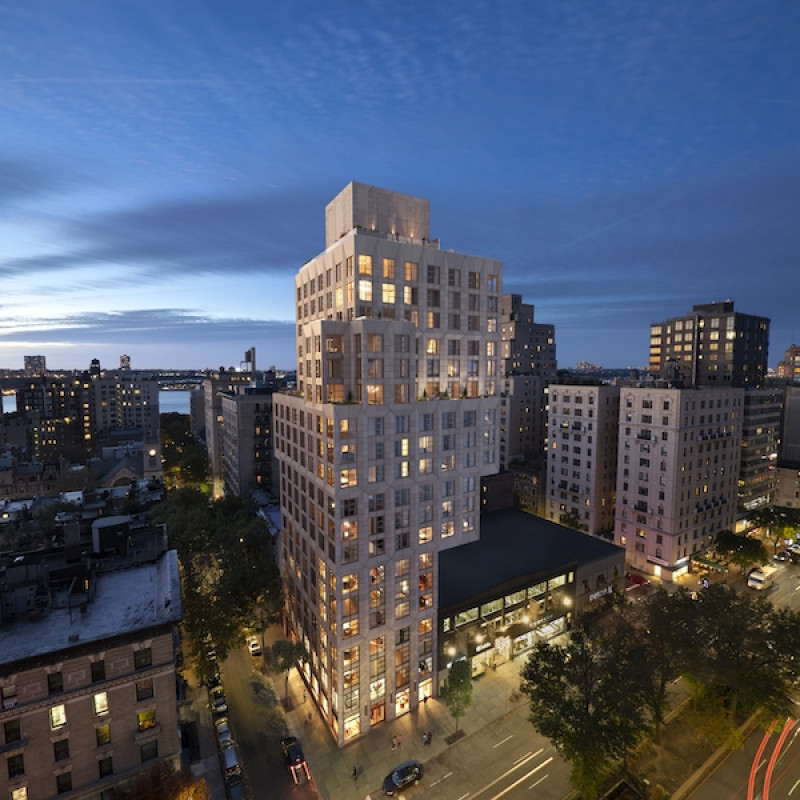 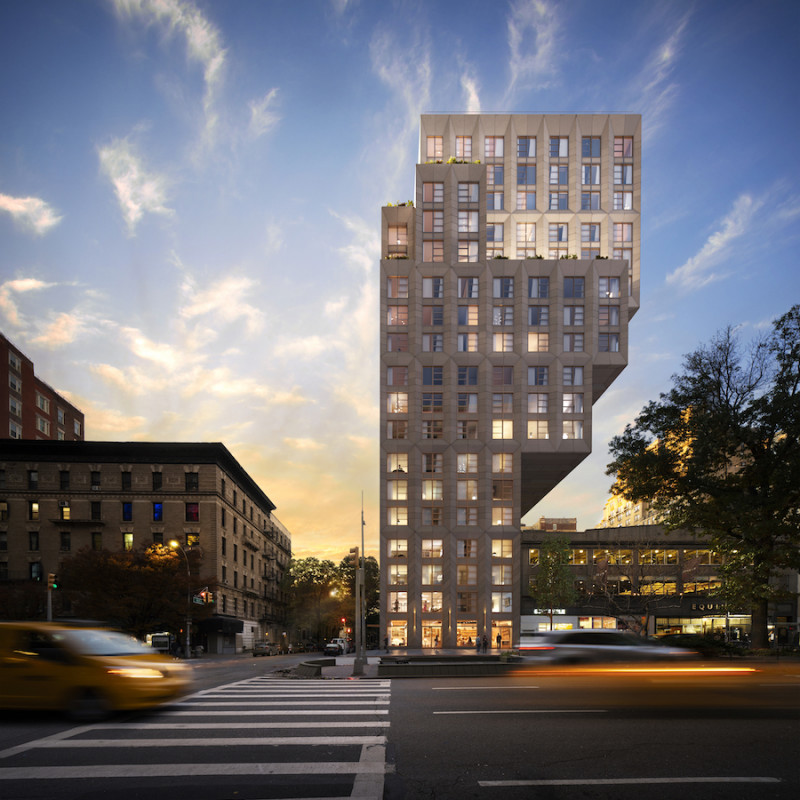 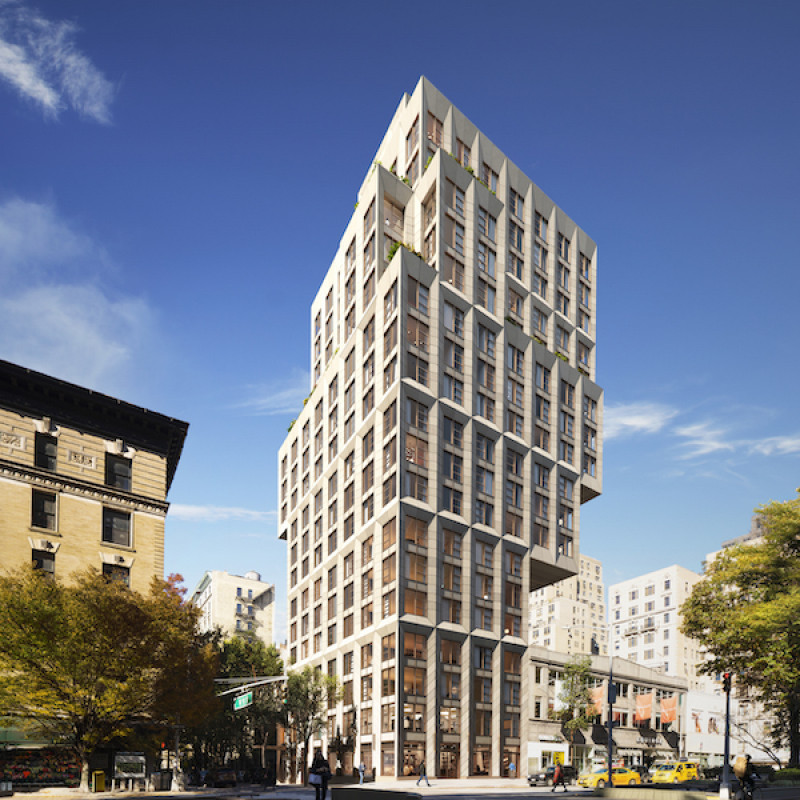 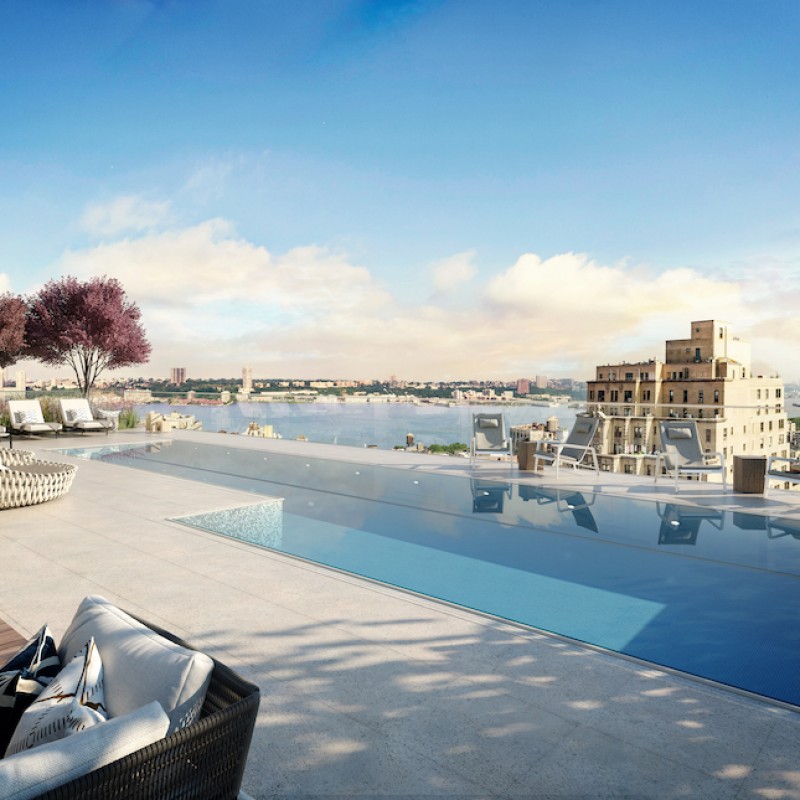 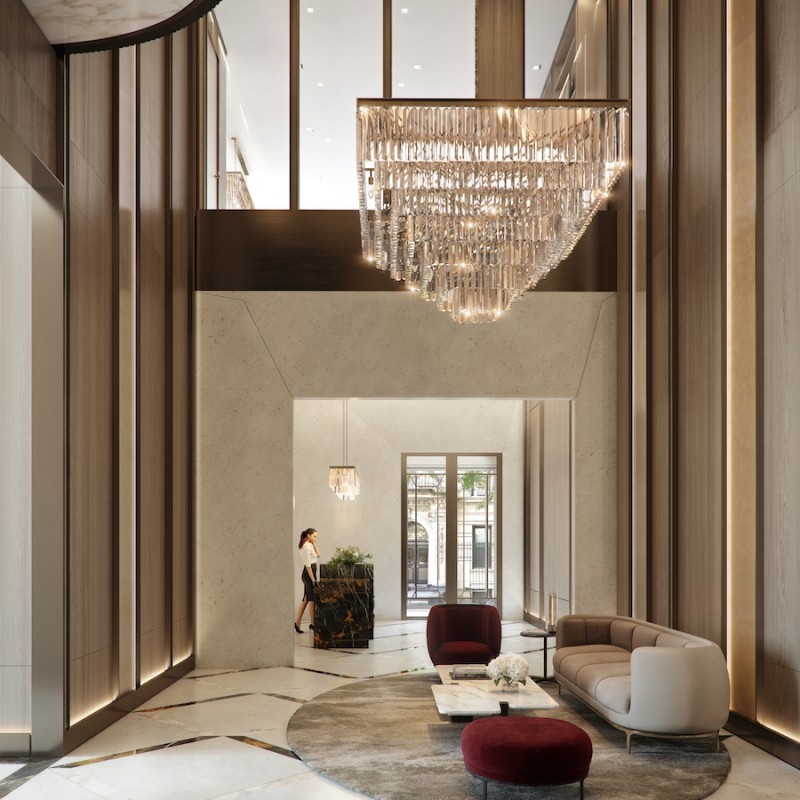 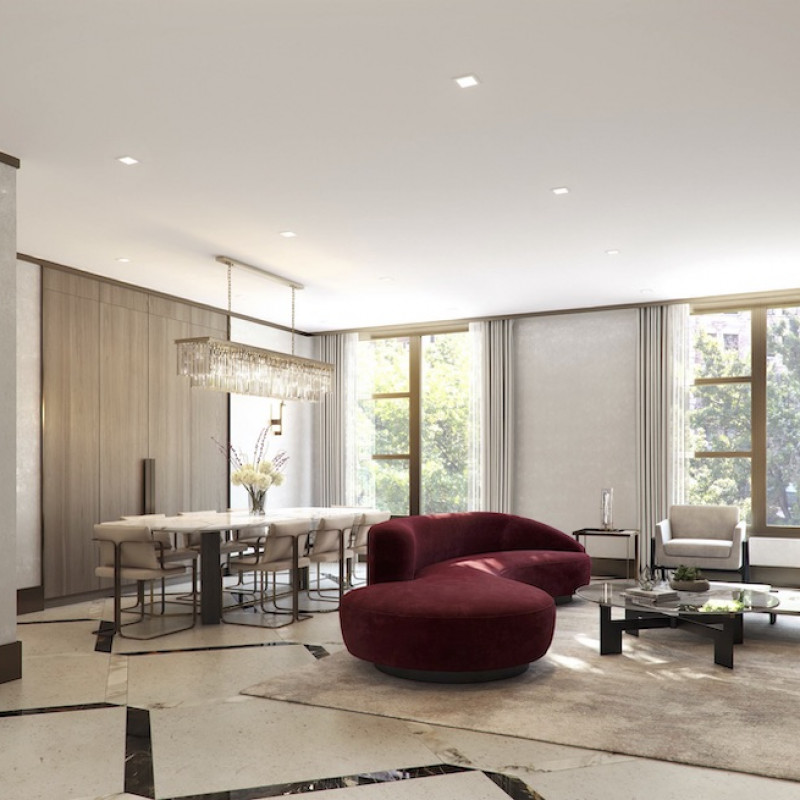 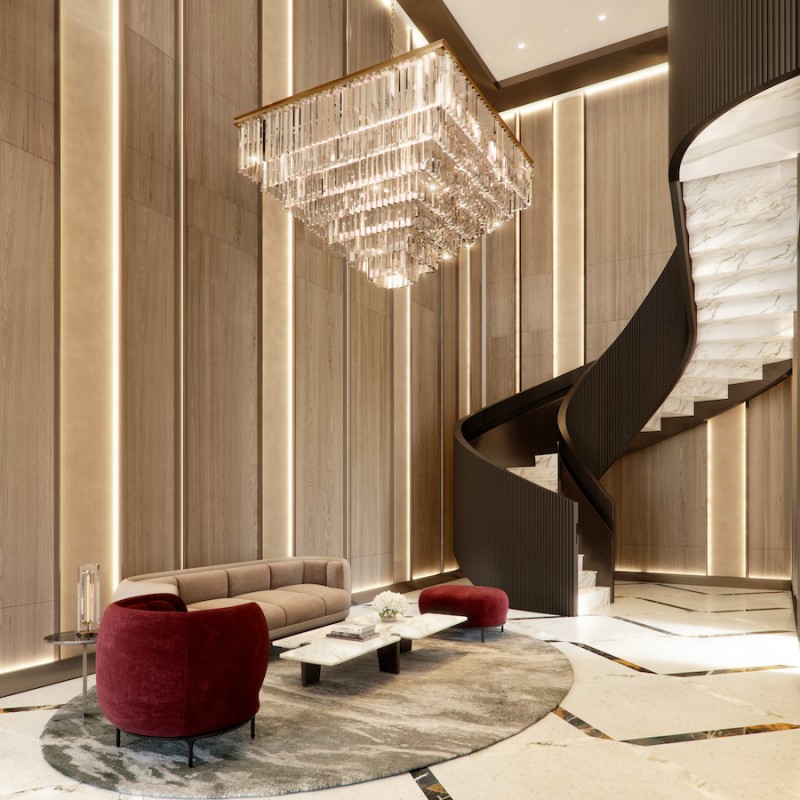 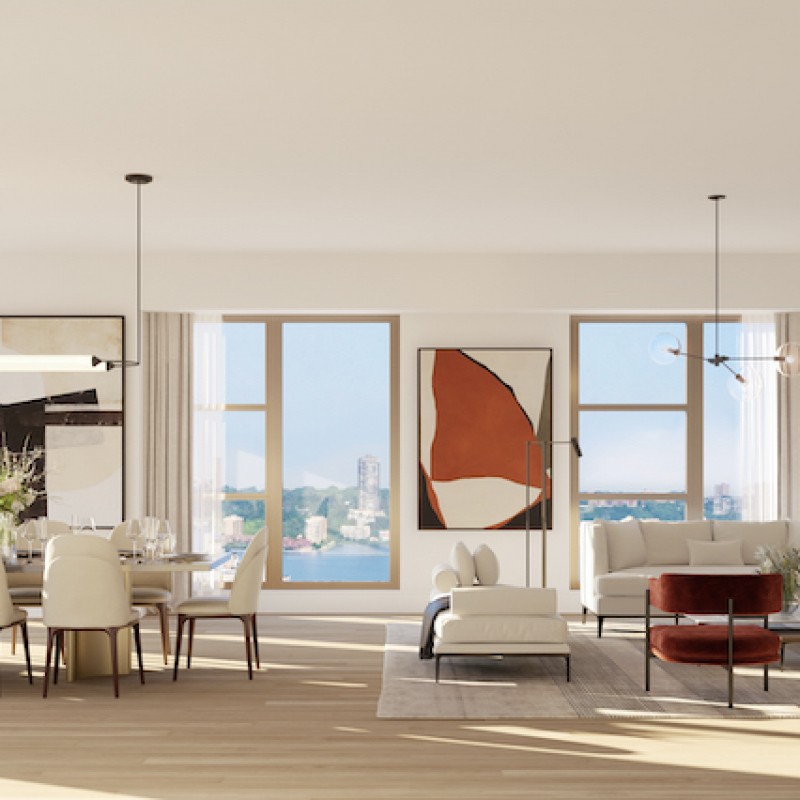 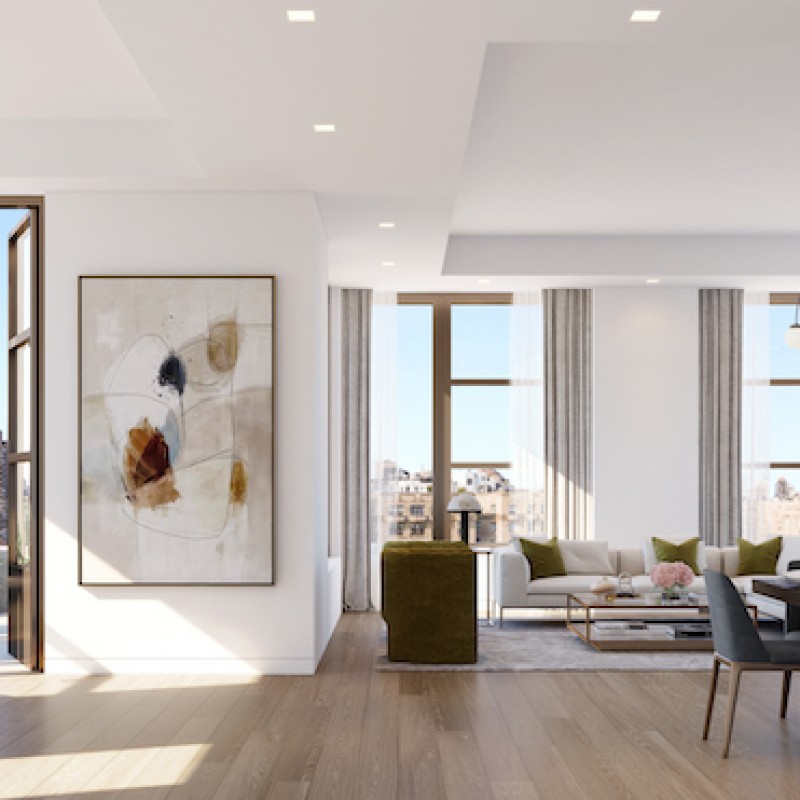 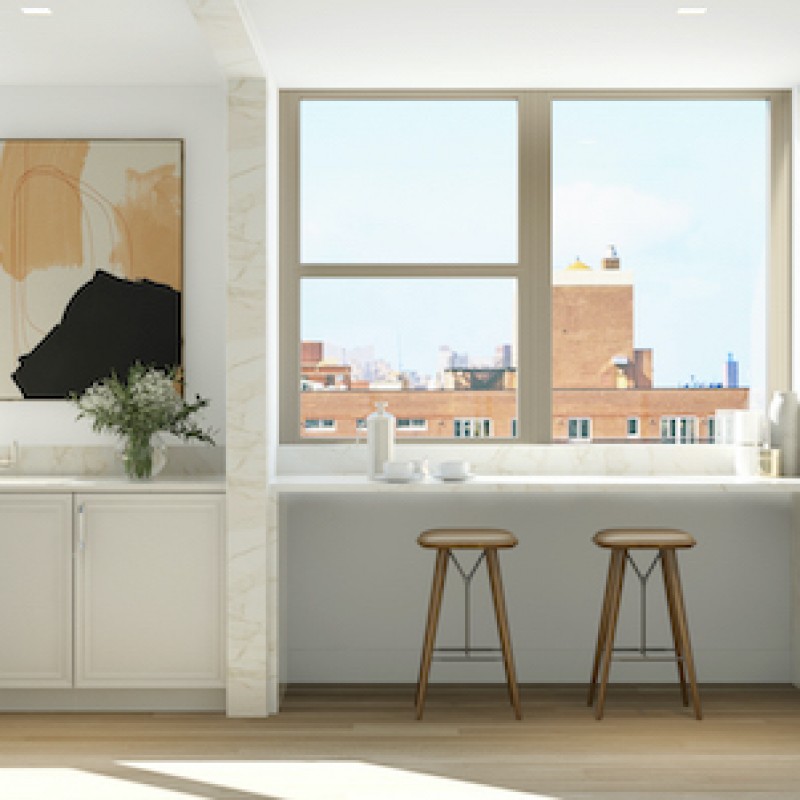 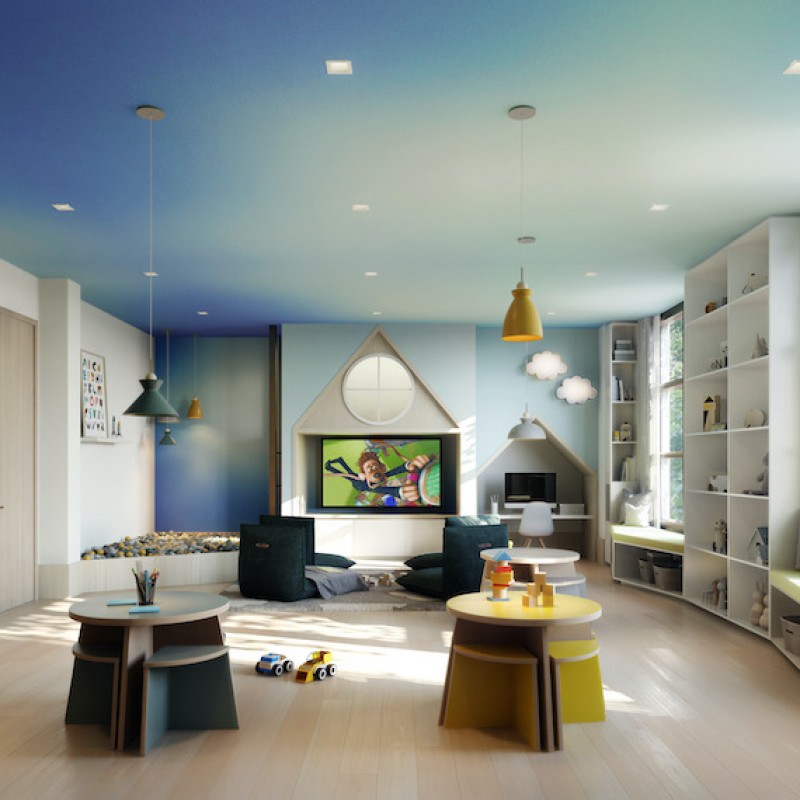 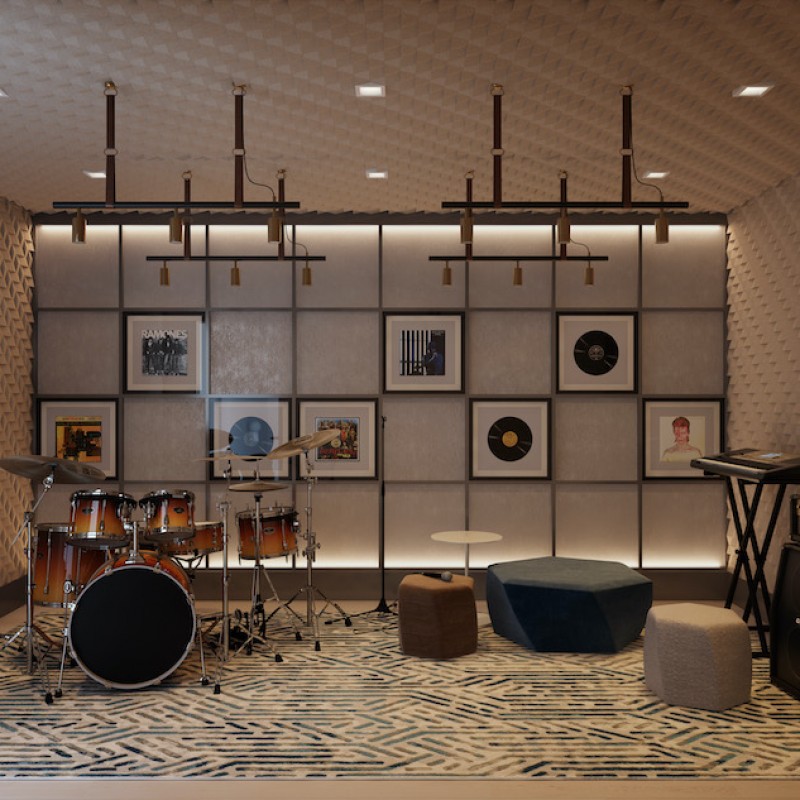 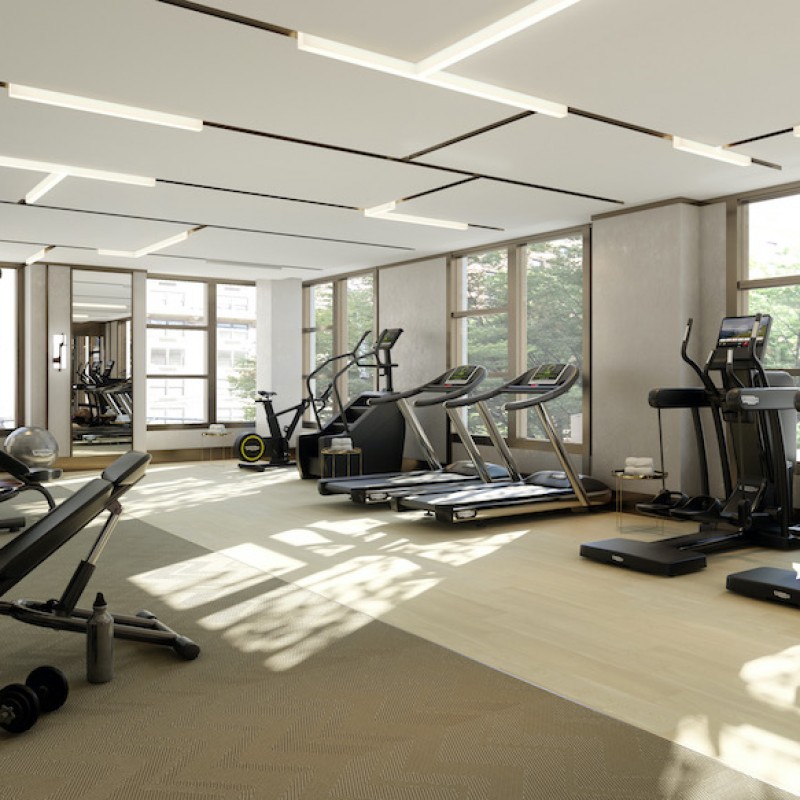 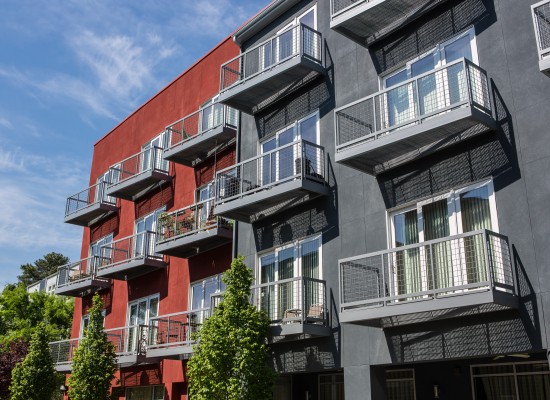 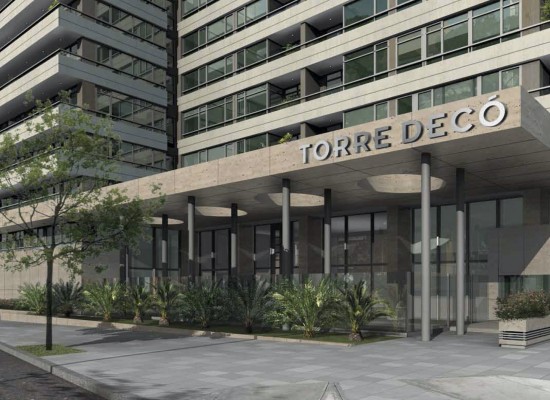